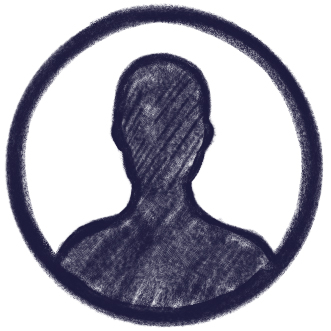 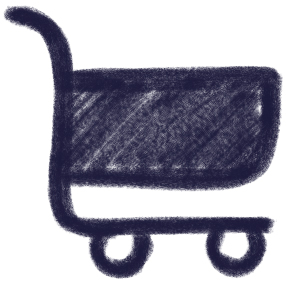 A Novel
Written by: Amber Tamblyn | Narrated by: Various
Written by an Emmy Award–nominated actress and featuring a full cast of narrators, this propulsive and searing listen flips the typical narrative of sexual violence: Six men are thrust into a media frenzy when they become the victims of a female serial rapist called Maude. New York Times bestselling author Janet Fitch says, “Tamblyn takes every risk in this astonishing and innovative work, and succeeds, gloriously.”

In this electric and provocative debut novel, Tamblyn blends genres of poetry, prose, and elements of suspense to give shape to the shocking narratives of victims of sexual violence, mapping the destructive ways in which our society perpetuates rape culture, brilliantly brought to life through a multi-voice performance featuring Glenn Davis, Ben Foster, Marc Maron, Jason Ritter, John Roberts,...

A violent serial rapist is on the loose, who goes by the name Maude. She hunts for men at bars, online, at home—the place doesn’t matter, neither does the man. Her victims then must live the aftermath of their assault in the form of doubt from the police, feelings of shame alienation from their friends and family and the haunting of a horrible woman who becomes the phantom on which society projects its greatest fears, fascinations and even misogyny. All the while the police are without leads and the media hound the victims, publicly dissecting the details of their attack.

What is extraordinary is how as years pass these men learn to heal, by banding together and finding a space to raise their voices. Told in alternating viewpoints signature to each voice and experience of the victim, these pages crackle with emotion, ranging from horror to breathtaking empathy.

As bold as it is timely, Any Man paints a searing portrait of survival and is a tribute to those who have lived through the nightmare of sexual assault.

No more monthly membership fees. You can access our deals any time for free.

Download your audiobooks to listen offline, or stream directly from our site or our free listening App.

About Us
Questions? We're here to help!
Never miss a deal!
Sign Up for Free!