Frank Herbert's Dune is one of the most influential science fiction novels of our time. Herbert’s tightly controlled and masterfully crafted prose is nothing short of magic. Part of that magic lies in Herbert’s ability to make us readers feel as though this world could be right outside our doorstep. Since this is a sci-fi novel that isn't exactly true, but it does make it the perfect material for a movie — and an audiobook! The upcoming adaptation of Dune, starring Timothée Chalamet, Zendaya, and Jason Momoa, is hitting the big screen October 22, but before (or after!) you see the movie you're going to want to check out the Dune audiobook. 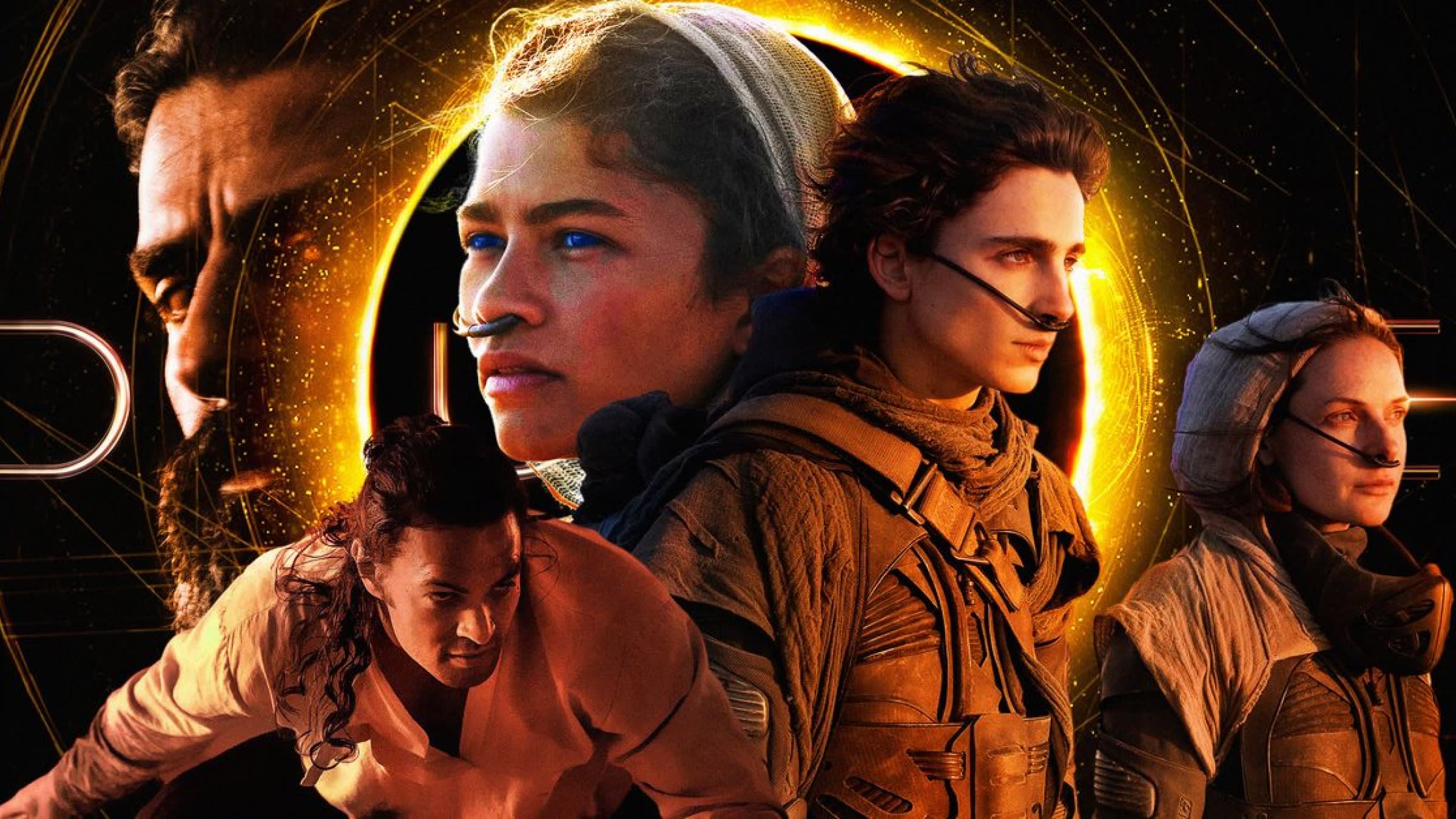 The epic story of Paul Atreides, whose family rules a world overrun by greed for a powerful elixir, is narrated by not one but two AudioFile Golden Voices: Scott Brick and Simon Vance. Brick and Vance narrate the majority of the novel, but there’s a host of other award-winning narrators. Together, this full cast is wholly transportive, playing off of one another to bring Herbert’s richly drawn characters to perfect life. The Dune audiobook doesn’t stop there, though. In addition to talented voice actors, it also boasts an array of sound effects that take this audiobook from simple listening to full-scale production. Trust us: This is how Dune was meant to be experienced.